Several U.S. Consulates General have been major supporters of this all-volunteer, non-profit organization at its numerous different chapters throughout Germany (Frankfurt, Heidelberg, Kaiserslautern, Munich). We are a non-partisan networking club discussing up-to-date political and business issues. English is the language of our Club.

Our group was started to help solidify and improve American-German relationships on both a business and personal level. We welcome all nationalities who speak English.

We aim to bring together American and German business, support start-up, mid-size and corporate entrepreneurs.

We host thinkers, experts, political leaders from local, regional, country, and international venues, as well as world changers. We hope to foster our part in an integrated society and for businesses of the future.

We offer presentations and discussions on:

Get access to an exclusive international network through our events and business meetups.

Support upcoming entrepreneurs and innovators building a better future for
the world.

Get access to global leaders and governmental policy makers through our exclusive invitation only events. Join in the discussion of up-to-date political and business issues. 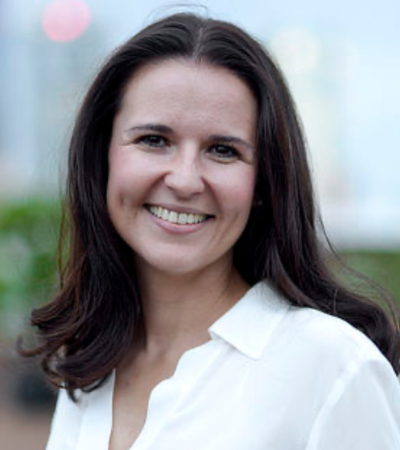 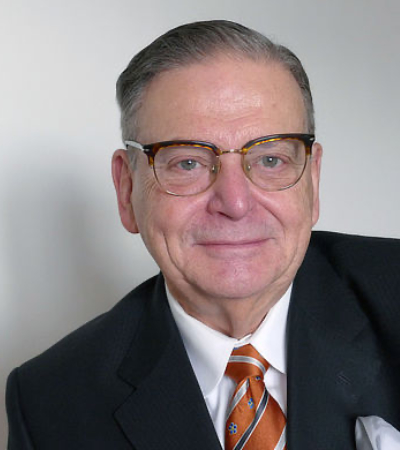 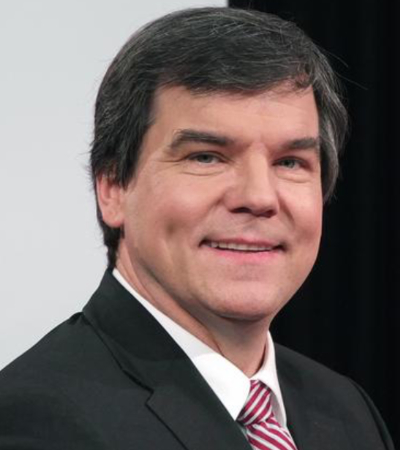