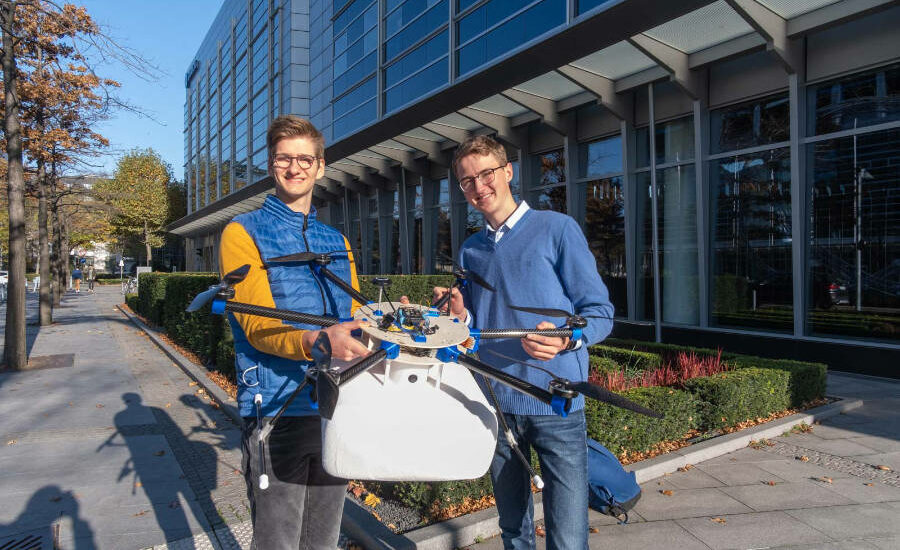 Christine Lagarde will start her new job as President of the European Central Bank on November 1st, replacing Mario Draghi, who led the bank through very challenging times over the last eight years. The new leadership raises key questions:

Gabriel Glöckler, Principal Adviser, Directorate General Communications, European Central Bank will update us on the latest news. He is a seasoned central banker, economist and communicator. He has worked at the European Central Bank for two decades in a variety of senior roles. He is currently Principal Adviser in the ECB’s Directorate General Communications, spearheading the Bank’s strategic communication and outreach towards the general public, politics and academia.

He will be interviewed by Todd Buell, a financial journalist who covered the ECB for nearly 10 years for The Wall Street Journal and Market News International. He now is a Senior Correspondent for Law360 in Brussels, writing about tax.

We look forward to seeing you there! 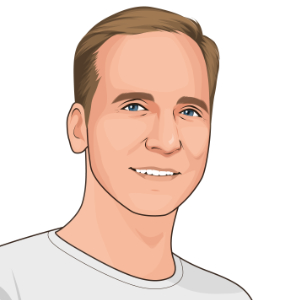 Author: Steffen Fasselt
I founded my company sdWebdesign in 2010 and since then I had the pleasure to build numerous successful websites with great people. I love to combine the technical side of web design with the psychological view of online marketing. Web design and online marketing are two sides of the same coin for me. I consider both in every project from the beginning.